Always something to catch the eye, continuing the journey. It’s the second half of the fall bottom trawl survey aboard the NOAA Ship Henry B. Bigelow. I sheltered in place before boarding the ship. After the first week of wearing masks while sailing, we were allowed to take them off. I have to say, I had forgotten how much slime gets flung onto my face while sampling fish. I definitely missed that mask a little as I wiped my face after working up some catches.

The Case of The Unknown Driftfish

In one of the deeper stations in the Gulf of Maine, we caught this beautiful, big-eyed iridescent fish. As it happens sometimes, we weren’t sure what kind of fish this was, so we headed for the identification key. After careful inspection, which involved counting dorsal fin rays, watch chief Katelyn Depot determined this fish belonged to the family Nomeidae and genus Psenes. It’ll be assigned a species after further examination back at the lab.

A Prickly Customer Comes Aboard

Another neat fish we caught was a sea raven, Hemitripterus americanus. In this instance, it was this commonly found fish’s bright red color that caught my eye! This fish’s prickly skin, fleshy dorsal fins, and body color help it hide among rocks. There it waits for, and strikes at, prey as they swim by. I’ve seen plenty of brown and yellow sea ravens, but this is my first time seeing one so strikingly red. It’s simply beautiful—by far my favorite sea raven!

Giving the Gift of Trash

An unusual item we found on the sorting belt was a whole, crumpled, plastic swimming tube. Despite its cracked edges, it was in fairly good condition. So I cleaned it up, and all of us on the day watch signed it as a gift for our watch chief, to help her remember her first time running the watch by herself! It was neat that for once, we could reuse a piece of trash we caught instead of just putting it in the trash can.

Food Habits Were Grim, Then an Alien Showed Up

One thing that I did find a little boring this trip was the stomach contents. I mostly found shrimp, krill, polychaetas (worms), gammarids (tiny crustaceans), and an occasional bony fish. That’s why I got excited to see a stomach full of caprellids. These tiny crustaceans look like alien/skeleton hybrids. In order to find them, you have to tease through the stomach contents and stretch out their long body. That’s when you can see the tiny head with large antennae and thick claws. I’ve usually seen only a couple at a time in a stomach so it was exciting to see these little creatures make up the majority of the stomach contents for this fish.

Aboard the NOAA Ship Henry B. Bigelow 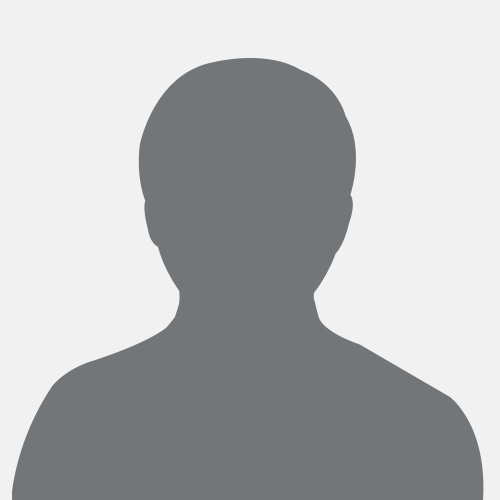