Learn more about the importance of take reduction plans and teams in NOAA Fisheries' efforts to steward national marine resources.

Take reduction plans help recover and prevent the depletion of strategic marine mammal stocks that interact with Category I and II fisheries. (Section 118 of the Marine Mammal Protection Act (MMPA) specifies that we develop and implement take reduction plans.)

A strategic stock is one which is:

The immediate goal of take reduction plans is to reduce, within six months of its implementation, the incidental mortality or serious injury of marine mammals from commercial fishing to less than the PBR level.

We convene take reduction teams to develop the plans. Teams consist of a balance of representatives from the

Once we establish and convene a Team (and publish notice in the Federal Register), the Team has 6 months to reach consensus on a Plan and then submit it to NOAA Fisheries. NOAA Fisheries then has 60 days to publish a draft Plan, including any proposed changes to the plan. The public then has an opportunity to review and provide comments on both the Plan and the proposed regulations for implementing the Plan.

If a Team cannot reach consensus on a draft plan, the Team can document the range of possibilities considered and both majority and minority views. If a Team does not submit a draft Plan, NOAA Fisheries has 8 months from the date the Team was formed to develop a proposed Plan and implementing regulations. NOAA Fisheries may use the Team's deliberations as the basis for a Plan.

After the close of the comment period on a proposed Plan and implementing regulations, NOAA Fisheries has 60 days to publish a final Plan and final regulations to implement that Plan.

After each Plan is finalized, the Team and NOAA Fisheries meet periodically to monitor implementation of the plan.

Each take reduction plan must include the following:

The Atlantic Offshore Cetacean Take Reduction Team (disbanded in 2001) was convened in May 1996 to reduce the incidental mortality and serious injury of the following species by the Atlantic pelagic driftnet, pelagic longline, and pair trawl fisheries:

The Team reached consensus on several strategies to reduce mortalities and serious injuries in each fishery and prepared and proposed the Atlantic Offshore Cetaceans Take Reduction Plan (PDF, 78 pages) in November 1996. Each of the three fisheries in the plan had a major change since the team originally convened. Two of the three fisheries covered by the draft Plan no longer existed:

Since the nature of the fisheries that were included in the Plan had changed tremendously since 1996 when the Team was convened, NOAA Fisheries disbanded the Team in August 2001.

MMPA section 118(f)(3) states that if there is insufficient funding available to develop and implement take reduction plans, the highest priority will be given to species or stocks whose level of incidental mortality and serious injury exceeds the potential biological removal (PBR) level, those that have a small population size, and those which are declining most rapidly. NOAA Fisheries uses the most recent stock assessment reports (SARs) and List of Fisheries (LOF) as the basis to determine its priorities for establishing TRTs and developing take reduction plans. NOAA Fisheries uses the best available information at the time the priorities are developed. These priorities may change annually based upon changes to the final stock assessments and LOF, as well as other quantitative and qualitative information. 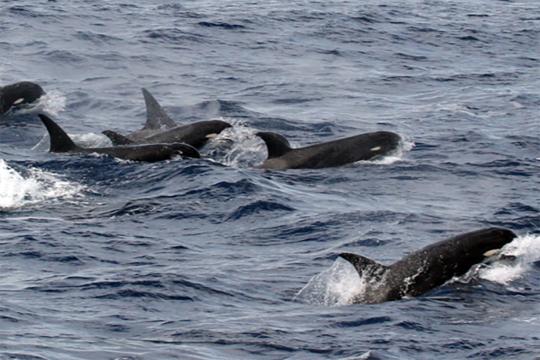 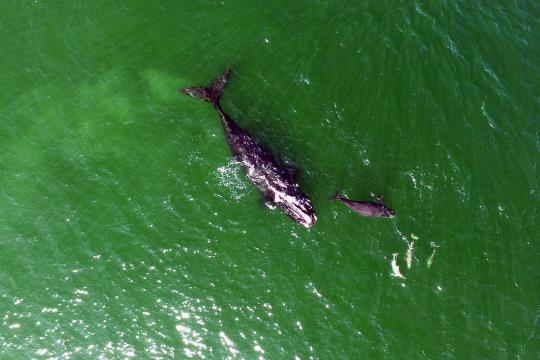 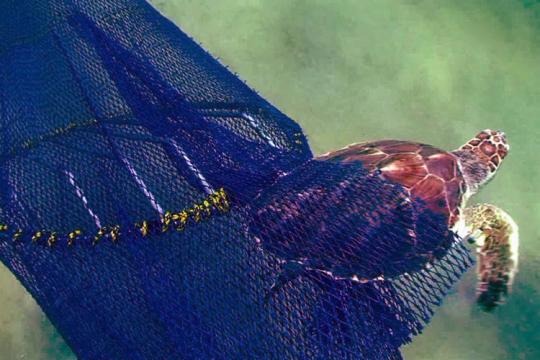