Learn more about the work to rebuild canary rockfish—one of more than 60 species of rockfish included in the West Coast groundfish fishery. Sometimes when you go fishing, you just do not know what you are going to catch. This is often the case in the West Coast groundfish fishery, where more than 90 different species frequent similar habitats and are managed together under a single management plan by NOAA Fisheries and the Pacific Fishery Management Council. When different species of fish cohabitate, it can be difficult to target or avoid any particular one; so if any species becomes overfished, it takes the cooperation and commitment of everyone to rebuild. Canary rockfish—one of more than 60 species of rockfish included in the West Coast groundfish fishery—fell into this category when it was declared overfished in 2000.

The complexity of this multispecies fishery presented NOAA Fisheries and the Pacific Fishery Management Council with a serious management challenge—how to avoid and keep the harvest of one species low enough to let it rebuild, while targeting healthy stocks and keeping our fishing communities and working waterfronts thriving. 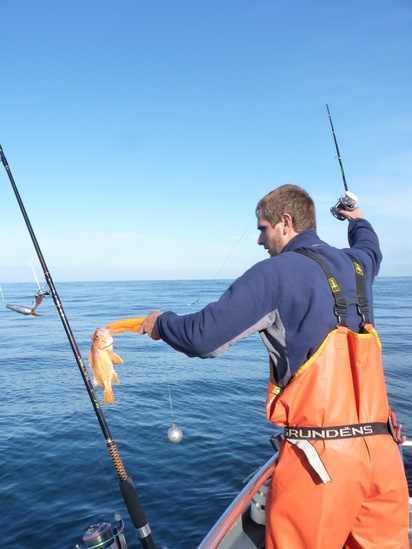 Working with fishermen, managers, and scientists, the Council incorporated a variety of management tools, including season and area closures, gear restrictions, and an innovative catch share program in which catch limits are based on the population status of each fish stock and divided into shares that are allocated to individual fishermen or groups. All user groups had to make sacrifices in order to help canary rockfish rebuild.

For recreational fishermen it meant having to avoid closed areas. For commercial fishermen it meant that their trips to catch target species were limited by their quota of canary rockfish bycatch. In other words, once your limited quota of canary rockfish was reached, unless someone still had quota left over and they were willing to sell it to you, you were out of the fishery for the remainder of the season. 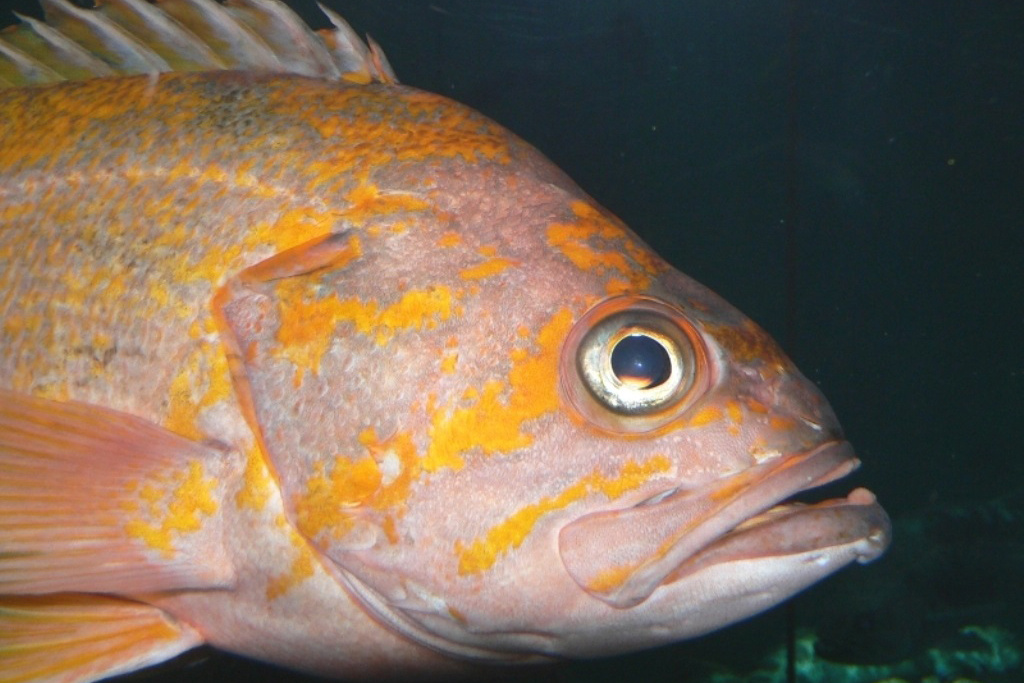 Anticipated to take approximately 30 years to rebuild, thanks to the stewardship of our fishermen who honored the recovery provisions, the canary stock was declared rebuilt in 2015—15 years ahead of schedule—and the allowable catch limit has been raised commensurate with the increased population level.

Kevin Dunn, a commercial fisherman from Oregon, noted that ''even though canary is not a target fish for us, since the stock status was declared rebuilt, when I catch canary I do not have to stop fishing for what I'm targeting." The difference in his canary quota jumped from 1,800 to 34,000 lbs. Dunn stressed that while the complexity of this fishery still presents its fair share of challenges, the rebuilt status of the canary is "another tool in the box" for him and his colleagues. 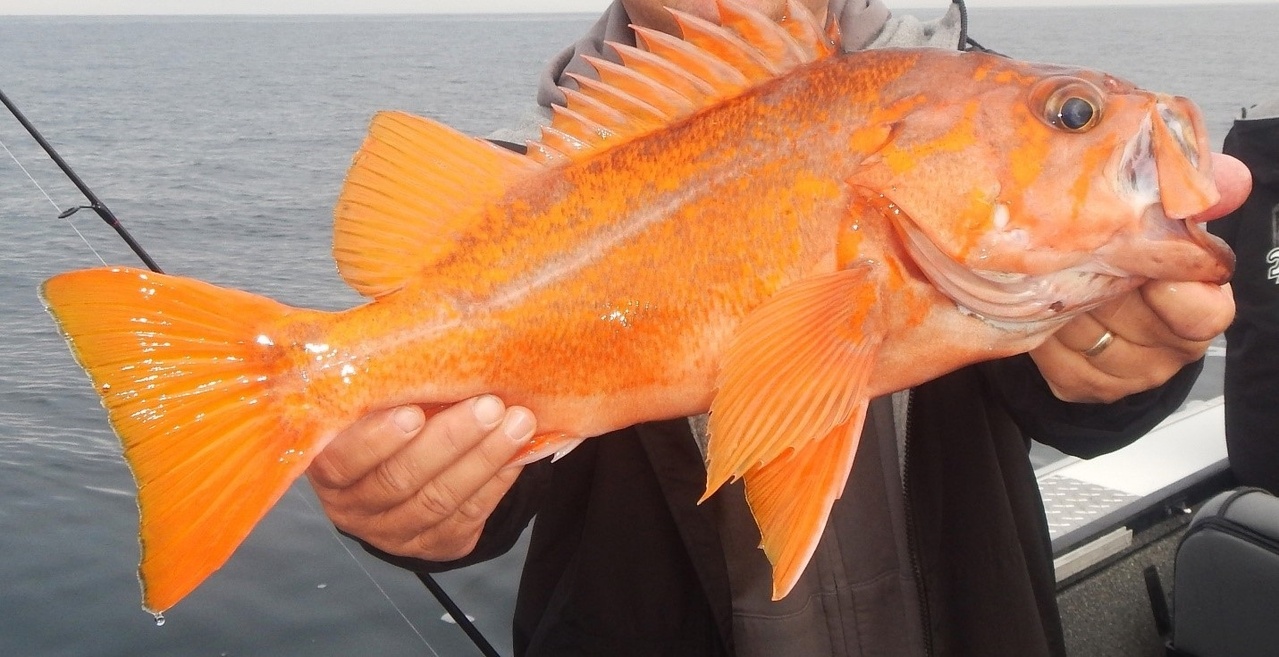 Recreational fisherman Tom Marking of California noted that in the northern part of the state, where they have a great prevalence of canaries, the area closures kept us in very shallow water, around 20 to 30 fathoms. Since it has been declared rebuilt we can now get up off the bottom and start fishing in the water column into deeper water. It has opened up considerably more fishing opportunities for us."

The science-based management process in the United States, and its 10 National Standards under the Magnuson-Stevens Fishery Conservation and Management Act, have gained U.S. fisheries a global reputation as responsibly managed and sustainable. The commitment to prevent overfishing, and to allow limited harvest of an overfished population in order to rebuild, have become the hallmarks of U.S. fisheries success. Since 2016, 44 once overfished stocks have been rebuilt and the occurrence of chronic overfishing and overfished stocks are at historic lows.

So next time you are at the seafood counter, if it says "U.S." you can feel confident it is a sustainable seafood choice. Wild-caught or farmed, you will be rewarding U.S. fishermen and fish farmers who adhere to some of the world's most robust stewardship practices. And if you find canary rockfish, grab some fresh ginger and a little soy sauce before you check out!

For more information on the sustainability of U.S. seafood and the status of canary rockfish, including recipes, visit FishWatch.gov. Last updated by Office of Communications on September 03, 2019