Keepin' it Reel: When Your Catch of the Day is Not What You Expected

A seal biologist’s experience on the wrong end of the line reminds us that we must be careful when fishing around protected species. NOAA’s Hawaiian Monk Seal Research Program regularly writes about hooked seals here in Hawaiʻi, but this time our stories aren’t about seals. Instead, they are about hooked and entangled seal biologists!

Earlier this summer, I met up with a socially distant dive buddy to check out Haleiwa Trench on the North Shore of O‘ahu. We were about 300 feet offshore, surface swimming out to our dive site, when I noticed a cowbell ringing non-stop in the distance. I was lagging behind my dive buddy despite my best efforts, but I chalked it up to the current and conditions. The cowbell continued to ring and I turned towards the shore to see what was going on. The noise was coming from a bell mounted on a fishing pole, and I was actually quite excited to see what the fisherman had on his line that was making such a ruckus.

Unfortunately… it was me! It suddenly dawned on me that I was directly offshore from where the fishing line should be. Upon further inspection, I found a large circle hook embedded in my right fin. Despite the fact that I was snorkeling and the visibility was good, the clear line was nearly impossible to see in the water. The hook in my fin was at such an awkward angle that my dive buddy had to come over to help me remove it. Luckily, we didn’t have to cut the line and the fisherman was able to reel his gear back in. My sincere apology to the fisherman who may have thought he had something big on his line. I hope you were able to catch something a little more exciting than a discombobulated diver.

Similarly, my coworker David was paddling in his OC1 canoe a few weeks ago about a mile offshore of the west side of O‘ahu, between Pokai Bay and Makaha. A trolling fishing boat crossed his path 500 yards in front of him with several lines in the water, but the boat was far enough away that he thought nothing of it. After a minute or two, David noticed that he was paddling forward in the water, but wasn’t making any progress. He chalked it up to a weird current or maybe the wake from the boat.

Suddenly, he started moving backwards! One of the fishing lines was caught around his canoe’s steering rudder. David’s paddling buddy quickly jumped into the water and pulled the line off of David's rudder, freeing him. The fishing boat saw what happened and came back to check it out, and they all had a good laugh about a successful “catch and release” program.

You may have noticed that more and more people are fishing around Hawai‘i these days. Hawaiian monk seals have certainly noticed, and we have had all hands on deck for several months now, responding (when safe to do so) to reports of hooked seals. The State of Hawaiʻi DLNR Division of Aquatic Resources also has concerns about a recent increase in harmful interactions between fishers and Hawaiian monk seals. On average, about 15 hooked seals have been reported annually between 2015 and 2019.

In 2020, the number of reports has nearly doubled, with 27 hooked seals reported as of mid-October. When a seal is reported as hooked here on O‘ahu, our partners at Hawai‘i Marine Animal Response (HMAR) mobilize their team to locate the seal in question. Once they arrive on site, they send us an initial report of the situation. Then, we often send someone from our team out to do a thorough assessment of the seal and determine what, if any, intervention is needed. Check out our veterinary technician Claudia Cedillo’s presentation on the Ins and Outs of Hawaiian Monk Seal Hook Removal to learn more about some of our past lifesaving interventions.

Hooks and fishing line can be threats to seals. If the fishing line is longer than a few feet (3/4 fathom), it can get wrapped tightly around the seal and cause entanglement injuries or impair a seal’s ability to haul out on shore to rest. Fishing line can get wrapped tightly around a seal’s neck, muzzle, flippers, and even around the tongue, which happened in 2012 to R5AY, known locally as “Honey Girl.”

Fishing line attached to a seal can also get caught and if the seal can’t break or bust the line, the seal may get trapped underwater where it could drown or on land where it could overheat. The location of the hook on the seal is also important. A hook in the corner of a seal’s mouth may be similar to a lip piercing in humans and may have limited impacts, but an ingested hook can be deadly.

We know fishing is good fun and important for food and livelihood here in Hawaiʻi. We also know accidents happen! It’s common to have gear get stuck on the seafloor while fishing, and you may need to break your line. Unfortunately, gear left behind, especially with bait still on the hook, may still be fishing long after you’re gone, and may catch fish, seals, and turtles. Try to minimize the amount of line left behind, and consider using barbless circle hooks or flattening the barb of your hooks to allow an accidentally hooked animal a better chance to free itself.  Here’s more information on fishing around seals and turtles.

We need to know as soon as possible so we can work with our partners to mount the right response. The hotline operator will ask you questions about the seal and its size, the type of gear used, the beach location, and any other identifying features of the seal or area. It’s actually preferred that you self-report if this happens—the more information we know about the interaction, the better. In fact, reports from fishermen actually saved the lives of several seals in 2019.

While David and I were both hooked this year, our interactions ended positively for everyone involved. This can be the case with seals as well! The coexistence of fishing gear and protected species is possible with a little bit of care and quick reporting. 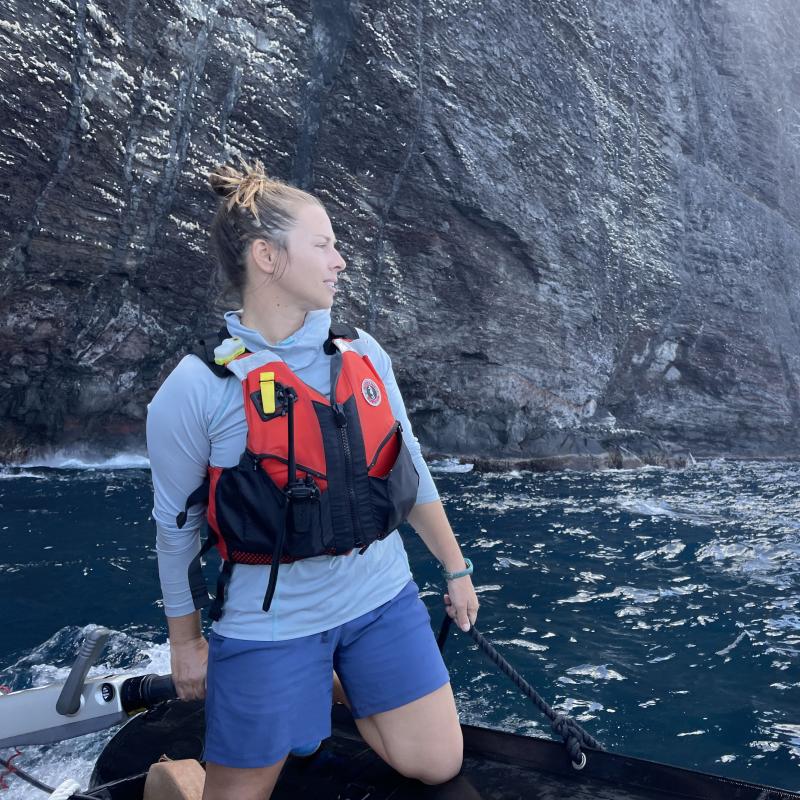 Hope served as the Chief Scientist for both 2021 research cruise deploying and recovering field camps in Papahānaumokuākea. Hope works as a Marine Biologist for NOAA’s Protected Species Services and Support Program. When not at sea, Hope serves as the Vessel Operations Coordinator for the Protected Species Division and supports field efforts and data collection on Hawaiian monk seals, marine turtles, and cetaceans. 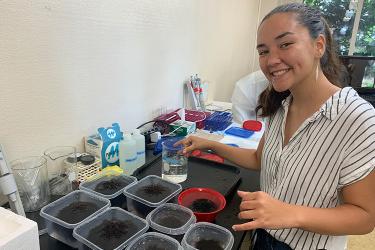 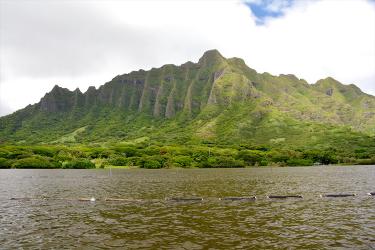 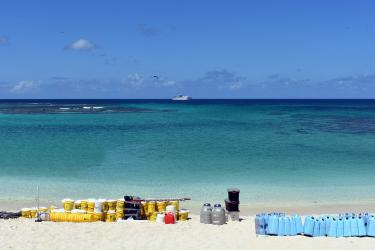