An international study of nearly 1,800 tropical coral reefs around the world found that marine reserves near heavily populated areas struggle to do their job—but are a vast improvement over having no protection at all. 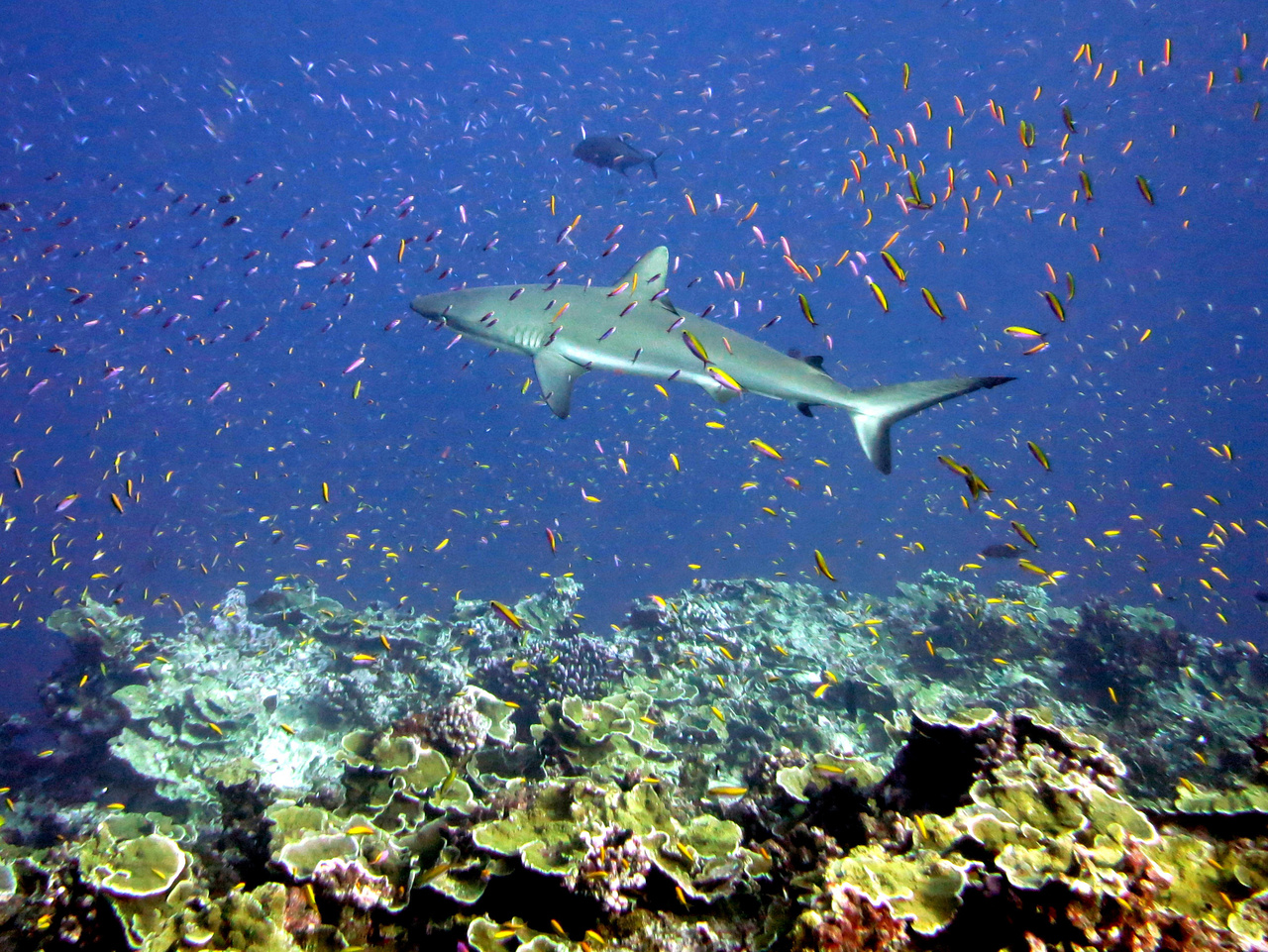 Coral reefs provide ecosystem goods and services for millions of people, but reef conditions are declining worldwide. Marine reserves that prohibit fishing are a critical tool for sustaining coral reef ecosystems, yet it remains unclear how human impacts in surrounding areas affect the capacity of marine reserves to deliver key conservation benefits. Our global study found that only marine reserves in areas of low human impact consistently sustained top predators. The researchers evaluated fish biomass and the presence of top predators on coral reef sites across 41 countries, states, and territories. They used a new way of measuring the human pressures, such as fishing and pollution, to study the effects these pressures are having on reef fish and top predators in coral reefs. They developed a "human gravity" scale that calculates factors such as human population size, distance to reefs, and the transport infrastructure on land—which can determine reefs’ accessibility to fishermen and markets.