History of NOAA Fisheries in the Northeast

The nation's first federal conservation agency was initiated in Woods Hole, Massachusetts in 1871. The agency was devoted to the protection, study, management, and restoration of fish. 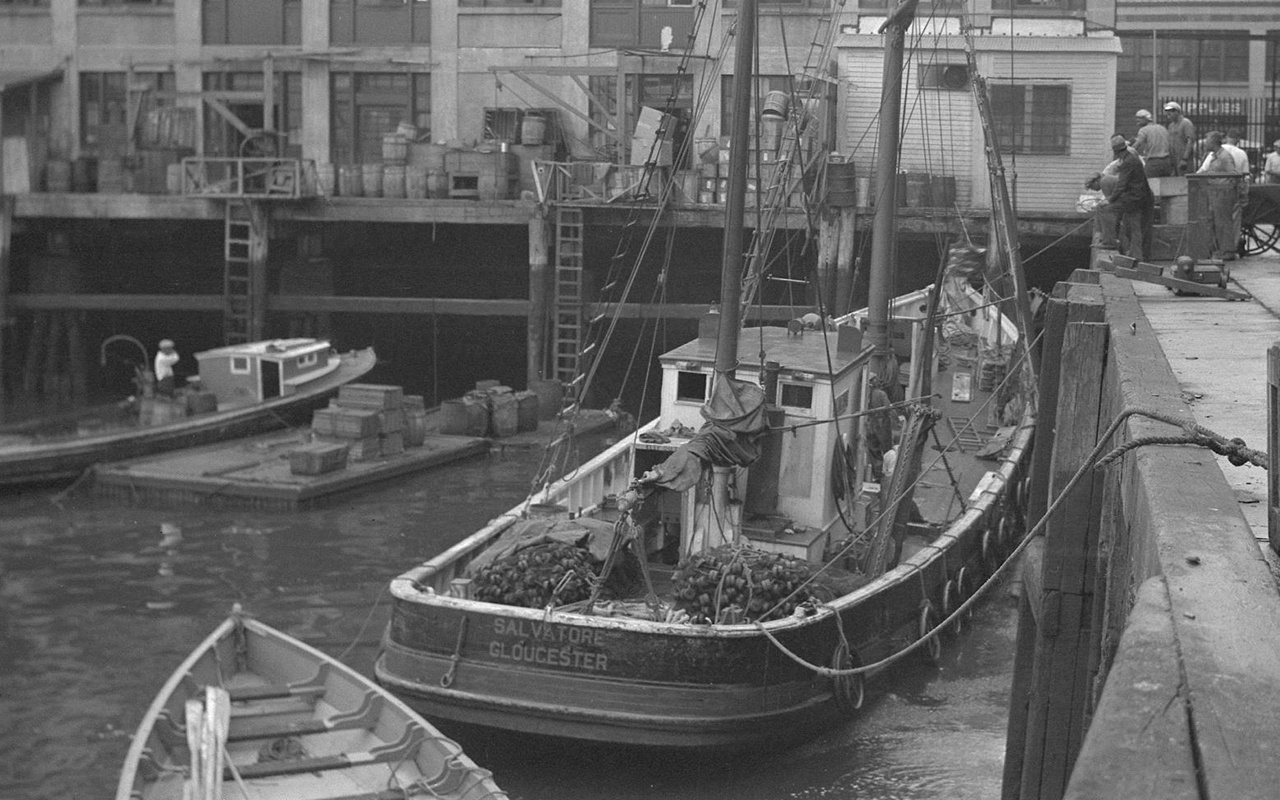 Woods Hole as a center of marine science was conceived and developed largely by one man, Spencer Fullerton Baird, Assistant Secretary of the Smithsonian at the time. He was appointed by President Ulysses S. Grant in 1871 as the first U.S. Commissioner of Fisheries. See NOAA Fisheries Historical Highlights: A Timeline for a detailed account of how the agency developed over time.

Since its beginning in 1871, Fisheries has had many research vessels that sailed out of Woods Hole. From 1880 and the Fish Hawk which was the first floating marine hatchery, to the Henry B. Bigelow and the Gloria Michelle which sails today.

The Northeast Fisheries Science Center houses a collection of historical photographs. They provide a visual description of the U.S. Fish Commission, starting when the lab was first founded in 1871 in Woods Hole and continuing through to present time. The photos are mostly of New England fisheries scenes.

NOAA Central Library has thousands of historical photos from the weather service, Fisheries, Geological Survey and much more, dating back more than 100 years. Voices of the Fisheries: The Unique Lives and Work of Gloucester Fishermen