Science and Stewardship in the Northwestern Hawaiian Islands The NOAA Ship Oscar Elton Sette is departing on a 23-day research expedition throughout the main and Northwestern Hawaiian Islands to support research and recovery of the endangered Hawaiian monk seal and green sea turtles. During its voyage from April 15 to May 7, the Sette will deploy researchers and their equipment at five sites: French Frigate Shoals, Laysan Island, Lisianski Island, Pearl and Hermes Reef, and Kure Atoll.

The crew of the Sette will transport tents, stoves, solar power arrays, computers, small boats, and provisions sufficient to sustain teams of 1–4 scientists at each location for 4–5 months. Everything brought ashore must be quarantined, transported by hand, and shuttled on small boats from the ship to the islands. This extra care is necessary because the scientists want to protect these fragile ecosystems where there are very few invasive species. Biologists will also take day trips to survey Ni‘ihau Island, Nihoa Island, Mokumanamana Island, and Midway Atoll. 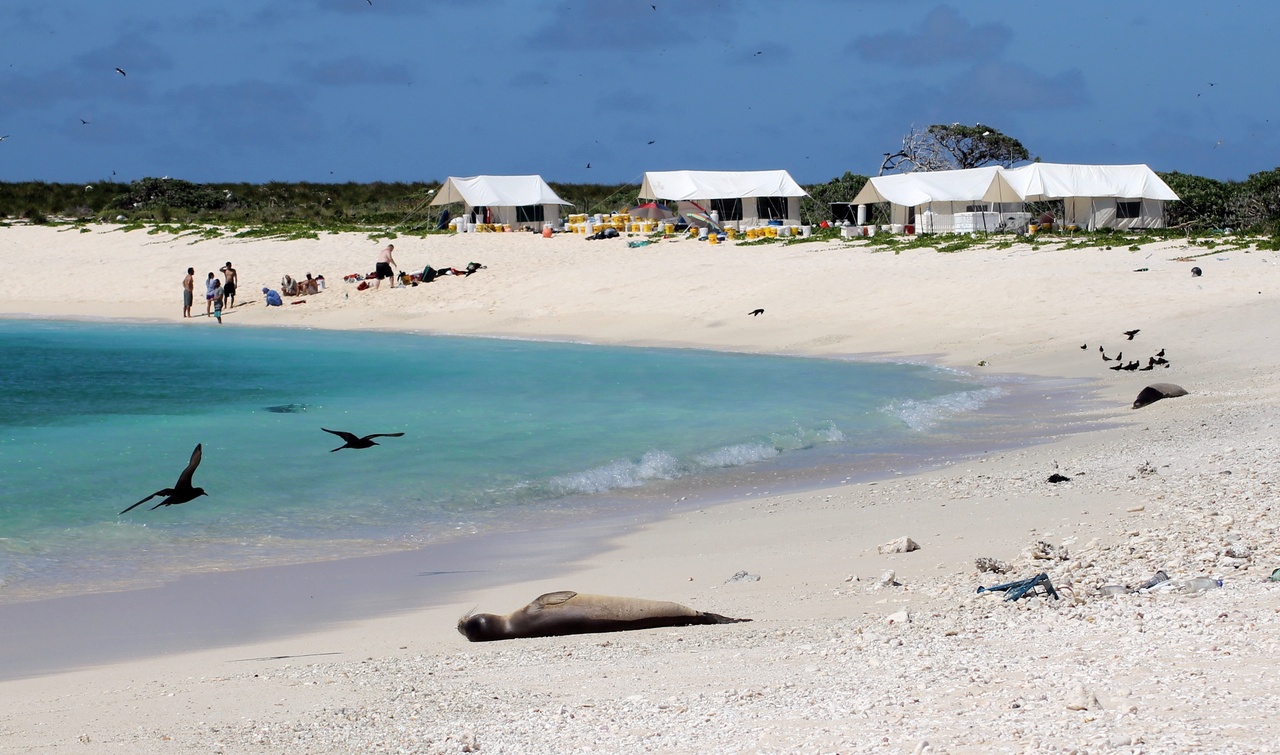 The crew takes a break after setting up camp at Laysan Island (Photo: NOAA Fisheries).

On sites that are difficult to access, such as Nihoa and Mokumanamana Islands, biologists will deploy an unmanned aerial system. The UAS will map beach erosion, vegetation, marine debris, and infrastructure, and assess the monk seal population and disturbances 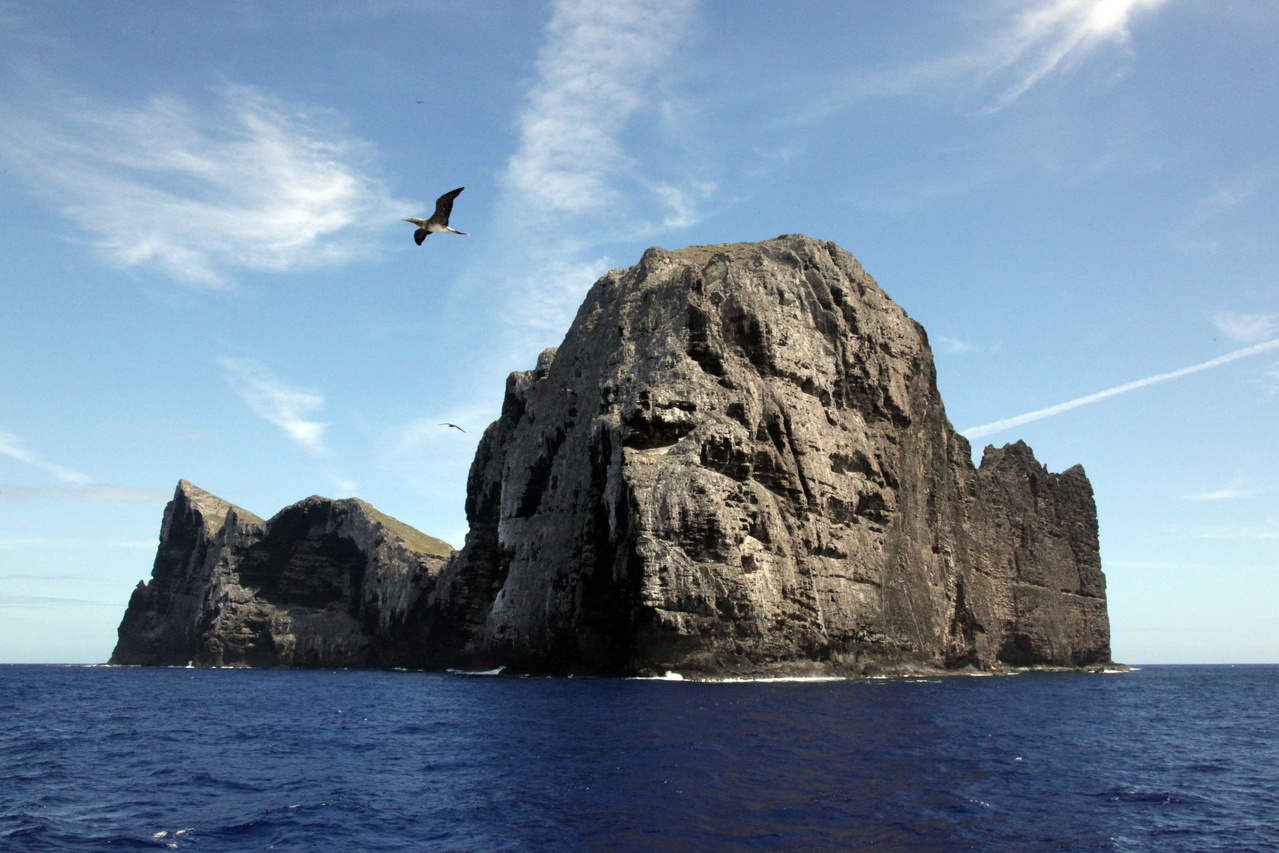 The Sette will also transport certain young seals from the Northwestern Hawaiian Islands to The Marine Mammal Center’s Ke Kai Ola monk seal hospital on Hawai‘i Island. Years of data have shown that if a pup is under-weight when it weans, its likelihood of survival is low. NOAA and The Marine Mammal Center collaborate to give struggling pups a second chance. After a few months of rehabilitative care, the pups will be returned to their natal sites healthy and ready to thrive. 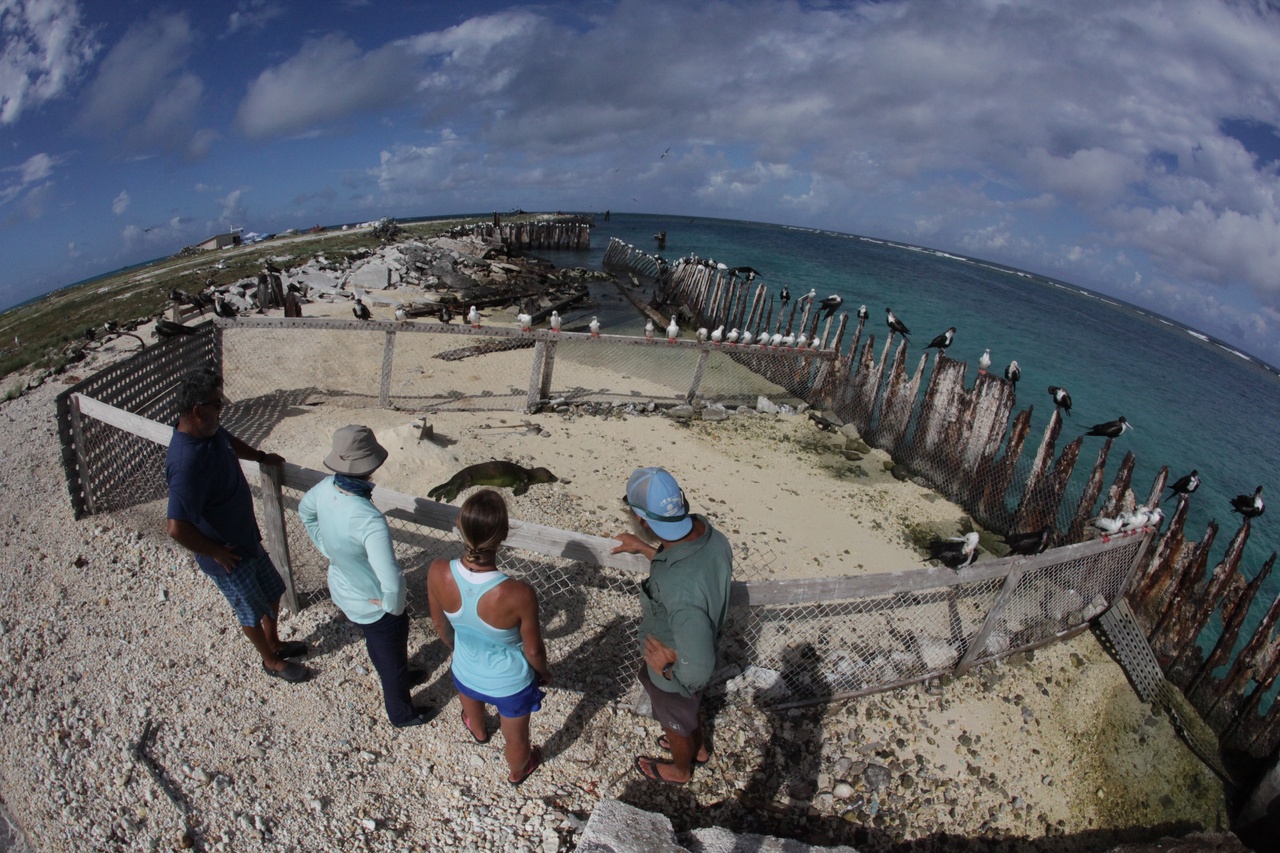 At French Frigate Shoals, biologists will outfit a few juvenile seals with satellite telemetry and other instruments including a unique new camera device. The instruments will track seals' movements and underwater behavior, allowing NOAA scientists to study how these young seals forage. This age group is most impacted by food limitation, creating a significant survival bottleneck for the species. 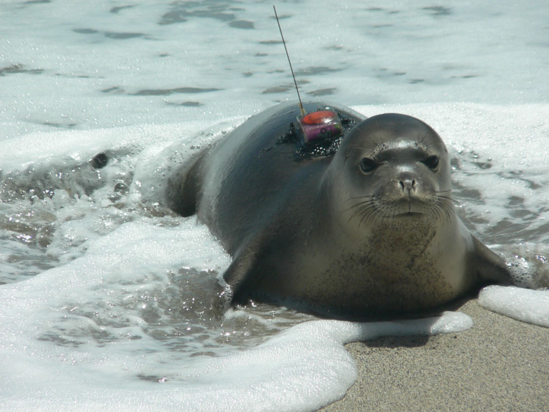 Along with the monk seal population, it is estimated that 96% of Hawaii's green sea turtles nest at French Frigate Shoals. Three of NOAA's sea turtle researchers will be deployed there for five months this summer to monitor and number the turtles while they bask during the day and lay their eggs at night. 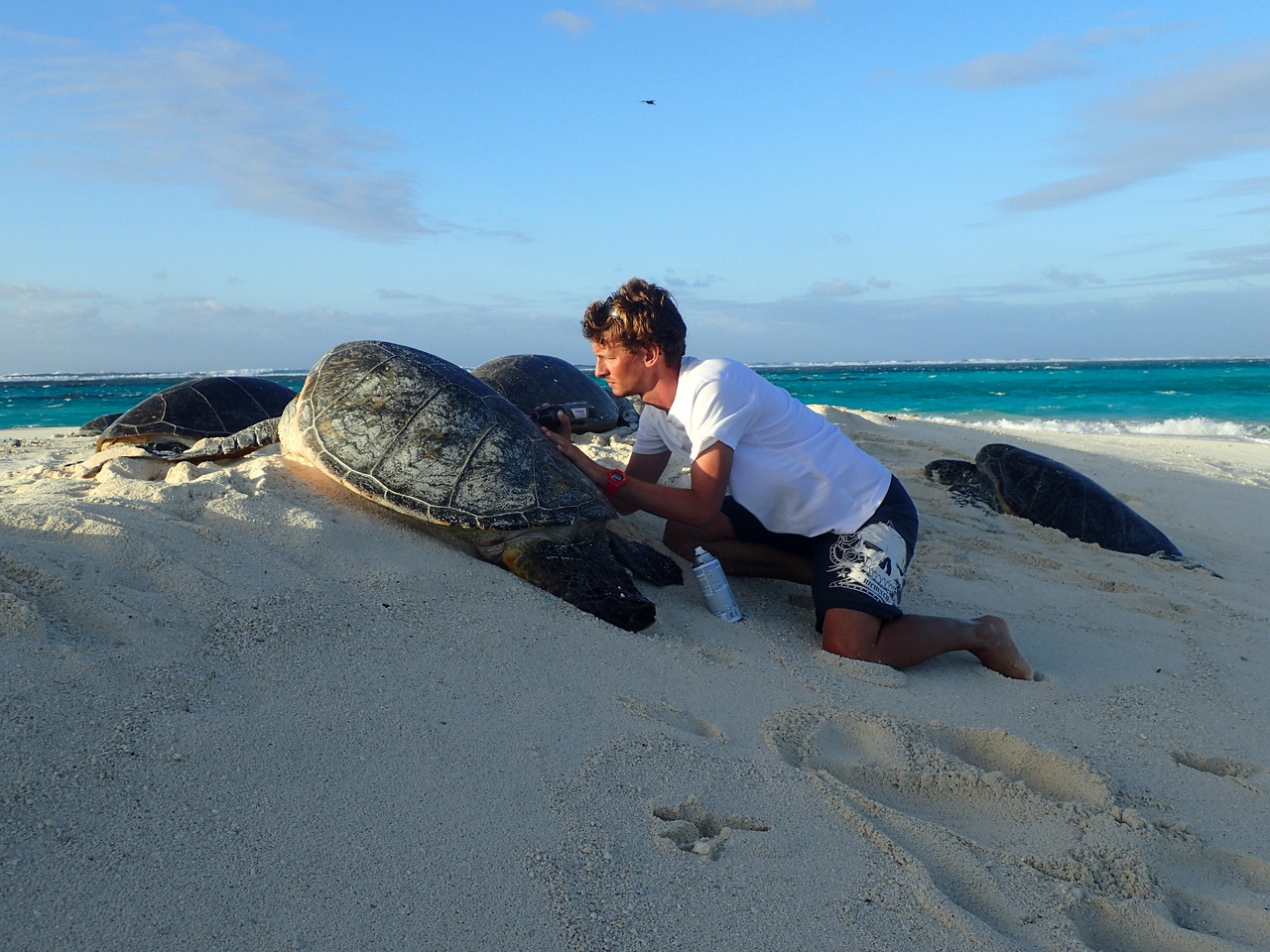 In addition to supporting monk seal and sea turtle research, the Sette will collect oceanographic data on subsurface ocean temperature and conductivity by taking CTD measurements. The data will be added to a comprehensive NOAA oceanographic database for research into large-scale phenomena like climate change and the dynamics of local features like oceanic fronts. The Sette will also provide support for partner projects and agencies working in the Northwestern Hawaiian Islands by transporting gear for the Hawai‘i Department of Land and Natural Resources.

All photos taken under a NMFS research permit. 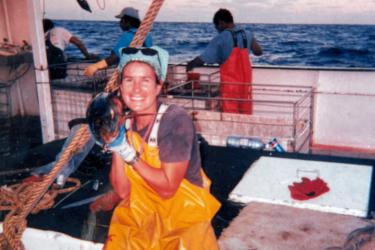 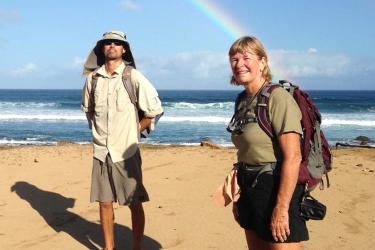