Every year, our biologists are stationed at remote locations in the Northwestern Hawaiian Islands to assess the status of Hawaiian monk seal and green sea turtle populations. 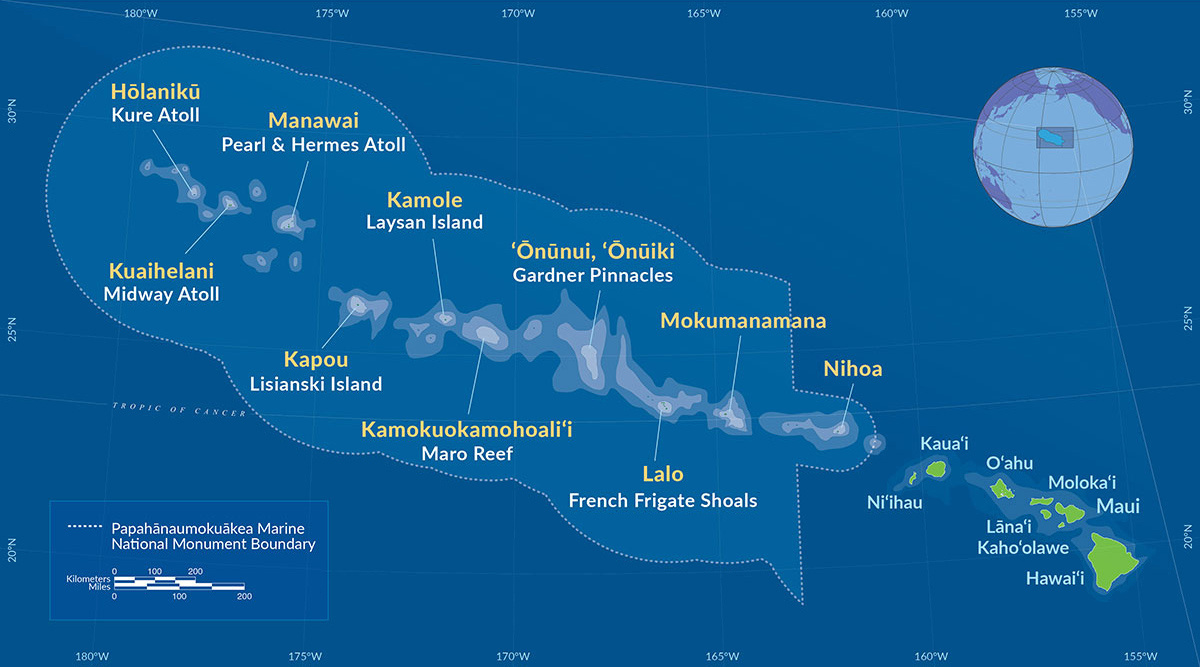 Map of the Hawaiian Islands including the boundary of the Papahānaumokuāea Marine National Monument.

Prior to departure, teams receive 3–4 weeks of training that includes specialized wilderness first aid instruction. Field teams live in primitive tent camps where all food, water, equipment, and supplies are transported by ship—usually the NOAA Ship Oscar Elton Sette or a chartered vessel. Midway Atoll is accessible by plane and has buildings and more amenities. Strict quarantine procedures are followed when preparing items for deployment to the Northwestern Hawaiian Islands to make sure that alien pests (insects and seeds) are not introduced to these ecologically and culturally significant areas.

The objectives for all sites include the following:

Other objectives vary between subpopulations and seasons. For example, at locations where male seal aggression has resulted in severe injuries and even death of females and immature seals, the field teams focus on observing aggressive behavior, identifying the aggressive males, and intervening when appropriate, including treatment of injured seals. At French Frigate Shoals, where seal pups are particularly susceptible to shark attacks, biologists conduct extensive monitoring of shark/seal interactions and translocate newly weaned pups from areas of higher to lower predation risk within the atoll.

We recruit field staff on an annual basis through the Research Corporation of the University of Hawai‘i. For questions and additional information please contact pifsc.info@noaa.gov. 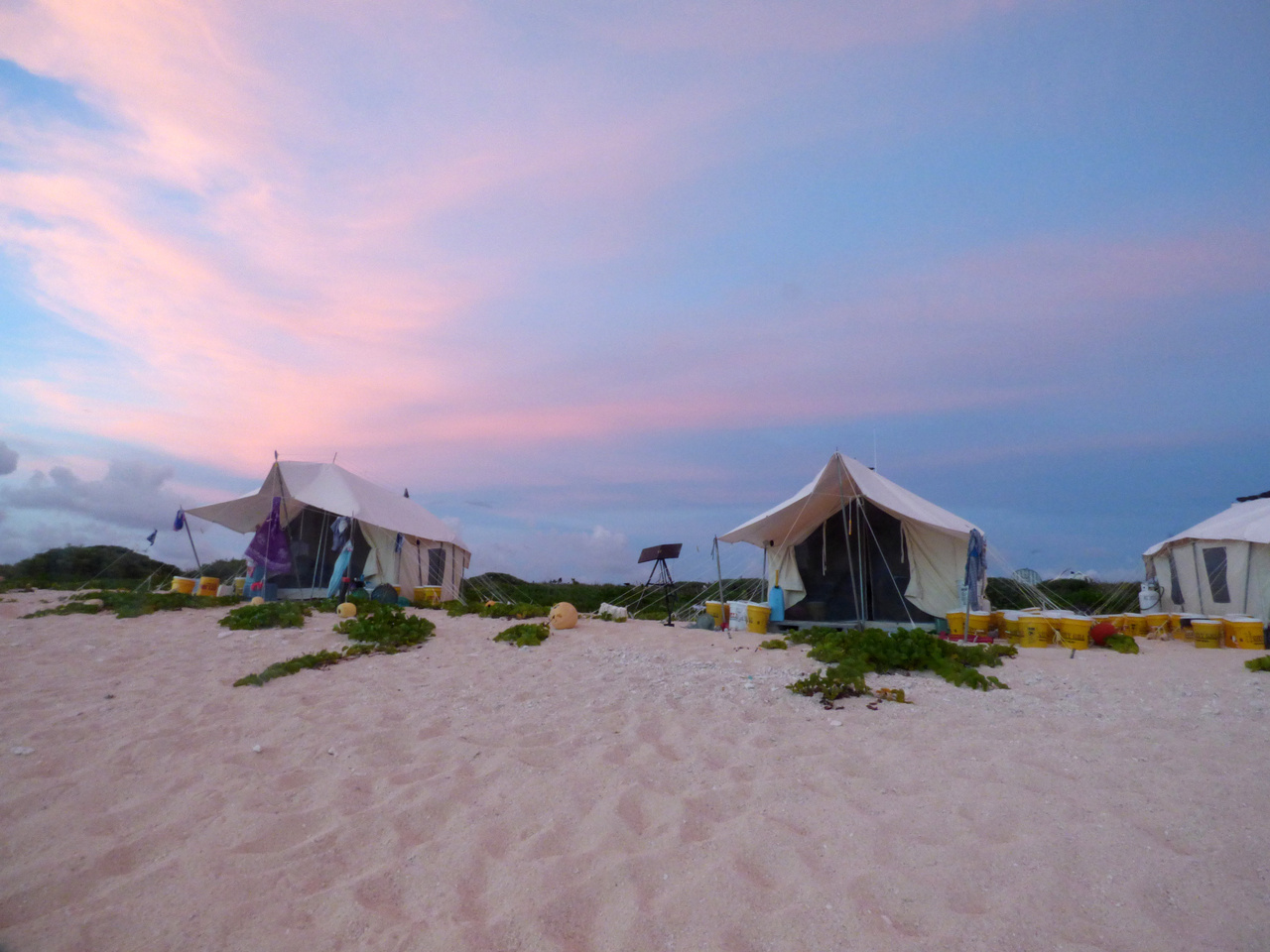 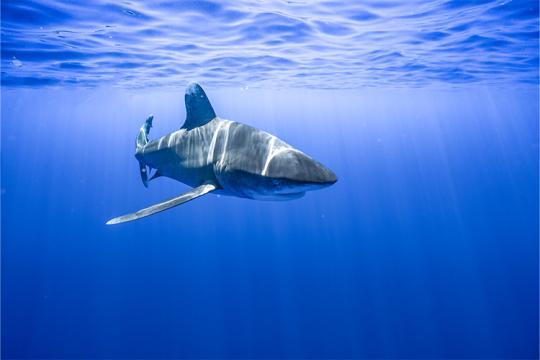