Implemented in 2018, the FES is a more accurate method of collecting saltwater recreational fishing effort data from shore and private boat anglers on the Atlantic and Gulf coasts. As a result of the improved survey, FES estimates are several times higher than telephone survey estimates and vary by state, type of fishing, and reporting period. However, analyses indicate that the increase in effort estimates is because the FES does a better job of estimating fishing activity, not a sudden rise in fishing. The improved accuracy of recreational catch and effort estimates generated by the FES will provide better information for understanding the health of marine ecosystems and making decisions that ensure the future of our fisheries resources and the lives and livelihoods they support.

Implications of the revised estimates on all managed species will not be fully understood until they are incorporated into the stock assessment process over the next several years. NOAA Fisheries is working with the councils and commissions to prioritize assessments and the new estimates will start to be incorporated into stock assessments in the second half of 2018. Because not all assessments can be conducted simultaneously, additional assessments using the new data will be conducted in 2019 and beyond. In the meantime, the new FES data can be back calculated into “CHTS estimates” to allow for an apples-to-apples comparison of catch estimates with management benchmarks, such as annual catch limits, that were based on the CHTS. Once stock assessments are completed using the new data, the councils and commissions will review the outcomes and adjust management measures as appropriate.

All revised catch and effort estimates are now available on the MRIP website at the data downloads page. The estimates are also available via the data query tool, which will allow comparisons of the time series of legacy and calibrated estimates. This process is the culmination of our detailed transition plan developed by the Transition Team representing federal, regional, and state partners. NOAA Fisheries will continue to work closely with our partners throughout this multi-year, rigorous, and transparent process to improve fisheries science and management.

Read more details on this this major milestone. 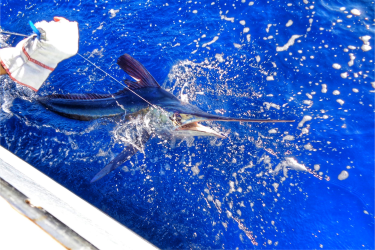 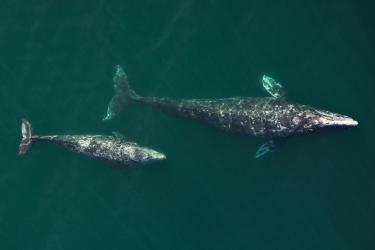 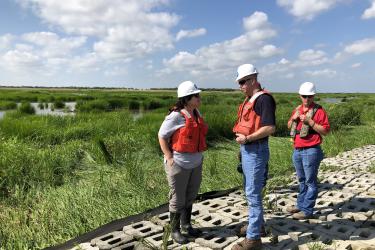 Last updated by Office of Science and Technology on July 11, 2018 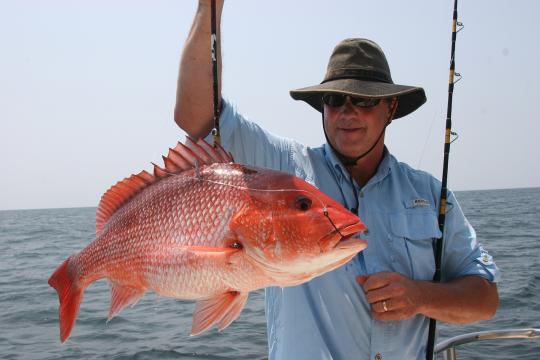 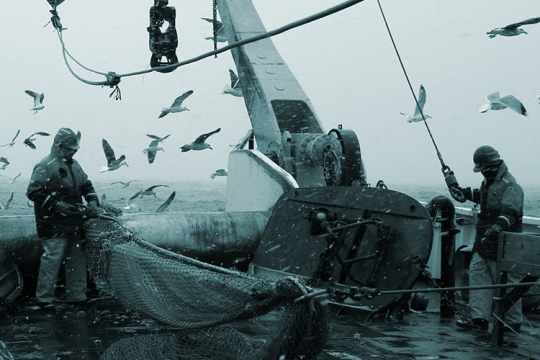 Fisheries Economics of the United States, 2014

Fisheries Economics of the United States, 2006